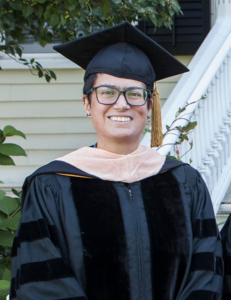 Public health concerns intersect with those of human rights, and it is that dynamic that you have chosen to focus on. From Williams you moved to San Francisco to support people with HIV. After earning a degree in public health you returned to Ecuador, where you advanced lesbian rights as head of the Causana Foundation. At the age of thirty-four you were appointed the country’s health minister, in which role you lead the opening of fifty two health centers and ten hospitals and the closing of scores of religious clinics bent on turning people, often with physical cruelty, from their homosexuality. Then, on an even higher plain, you advanced public health throughout the continent as executive director of the South American Institute of Government in Health. There you generated and disseminated policy innovations that reduced social inequalities, supported the training of policy makers and system managers throughout the twelve countries, brought health policy concerns to other sectors of society, democratized access to health information, and worked toward a continent-wide vision of public health. All of this work is being made ever more urgent by the health and human rights effects of climate change—pressing challenges that you are uniquely equipped to tackle in your home continent. In recognition of your distinguished achievement in public health and civil rights, Williams College is proud to honor you with its Bicentennial Medal.

President Maud S. Mandel has announced plans for the fall 2020 semester. More details here. Please note that all Williams College buildings are closed to the public until further notice.